For the first time ever, the European final of JA Start Up Programme took place as a virtual competition between 18 finalist teams from 17 European countries who pitched their businesses to an international Jury through company reports, live interviews and video commercials. Together with our technology partner Avanade, JA Europe and JA Greece re-invented the JA Europe Enterprise Challenge by adapting the competition criteria and deliverables to the virtual format, creating virtual Jury rooms on Microsoft Teams and transforming the Opening and Awards

Ceremonies into a completely virtual experience. We also took advantage of the virtual format and added the first ever “Public Choice Award” – and over online 10.000 votes were cast!

The event website was a key place to gather and disseminate information about the event, including:

212 participants in the competition were active through Microsoft Teams channels and the virtual competition space, while the Opening and Award Ceremonies reached a total of over 7.300 viewers. Thanks to the engagement of high level speakers and active social media promotion, the event website views reached over 166.000 people in the first three months.

AID4ALL from Cyprus was awarded JA Europe Enterprise of the Year 2020 with their innovative product compensating hearing loss with the sense of touch for people with disabilities. 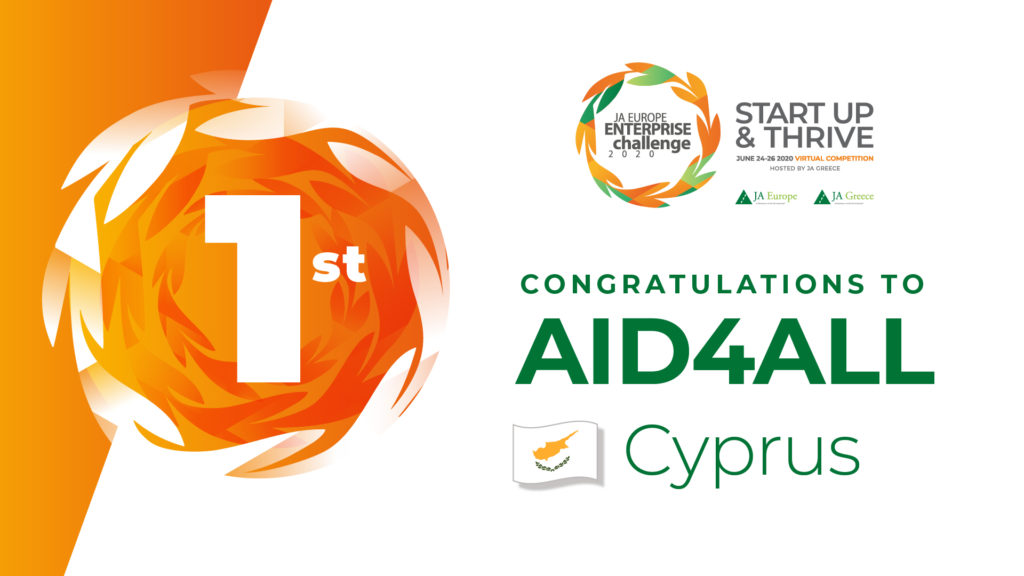 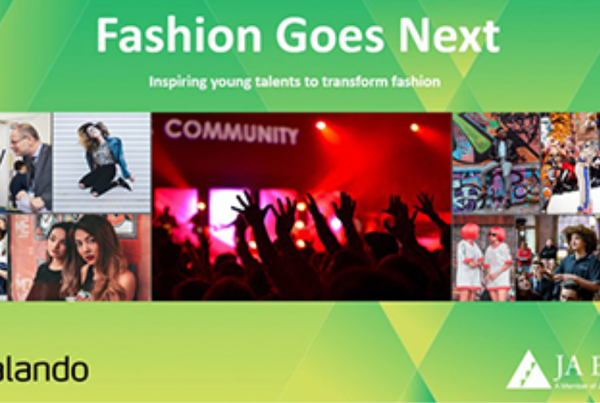 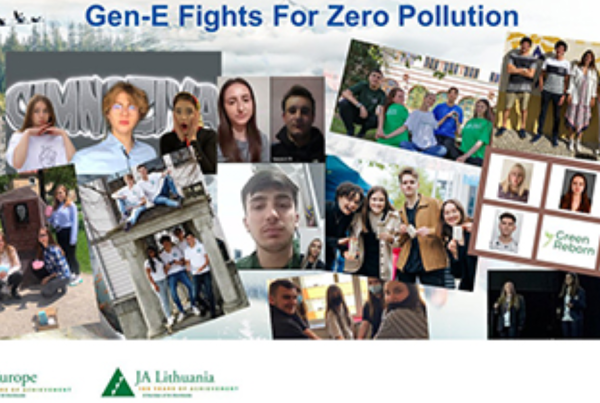 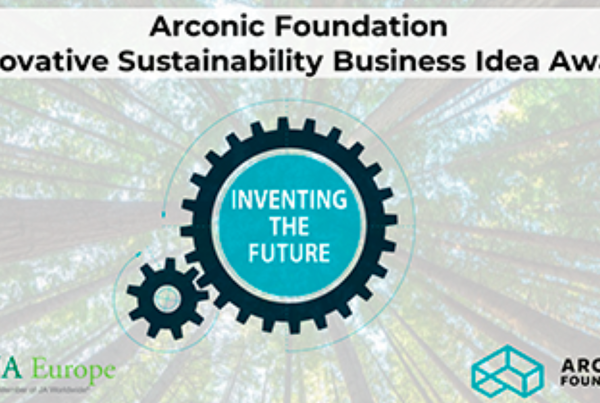 The European Commission support for the production of this website does not constitute an endorsement of the contents which reflects the views only of the authors, and the Commission cannot be held responsible for any use which may be made of the information contained therein.